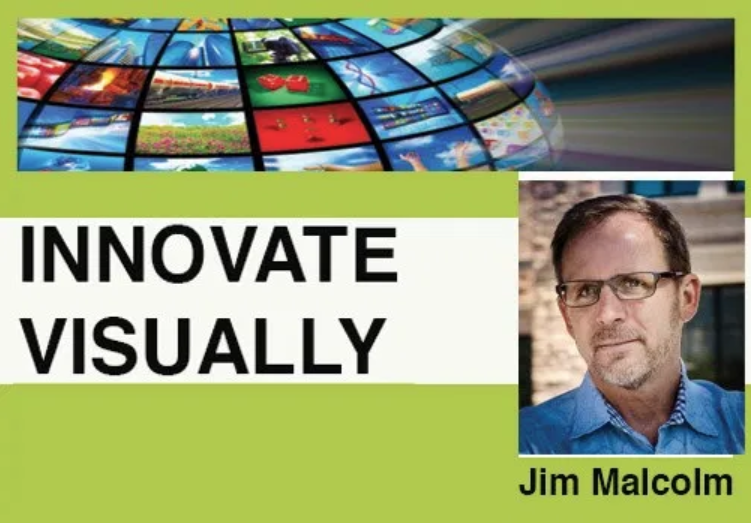 Innovate Visually: Weddings in VR Are Here to Stay

You’re at it again. It’s another season of weddings, events and assignments where you apply your talents to produce fantastic work, build your portfolio of elegant imaging solutions, differentiate yourself from the competition, and put smiles on your clients’ faces.

Today’s imaging landscape provides you an unprecedented number of ways to bring your vision to life. They include all sizes of prints, video packages enjoyed on HDTVs, computer-based products, mobile and social media needs; and yes, I’m going to say it . . . virtual reality headsets.

Over the past several years the term virtual reality has been tossed around and thrust in the spotlight. It has taken its paces through the technology hype cycle and landed in the hands of millions of consumers around the world. But what’s widely misunderstood are the business opportunities that anyone in the visual arts should pay attention to if they want to differentiate themselves and offer innovative packages to their clients.

Let me help you better understand what the impact of 18 million VR headsets in the market will have on your business. I’ll point you in a direction or two that could help you take market share from your competitors by solving VR while they’re still trying to define the term.

Let’s start by breaking down what’s going on in those headsets. VR headsets are nothing more than a microcomputer, a display screen, a couple of lenses and some molded plastic. Think of a headset as a screen placed close to your eyes, designed in a way to block out the light around you and focus 100% of your attention to the pictures, video and stories on that screen.

The magic of VR is not the technology that makes the headset work. Rather it is the creative imagery and memories you create to wow your clients when they relive and experience your work in a headset. So, think of a VR headset as nothing more than another way for you to display your art: print, TV, computer, mobile phone and VR headsets. There is a trick, however; VR headsets have two lenses and therefore two images (left and right eyes). So the art you make for a VR headset also must have two images designed to work together as one. When done correctly, your photos and video come to life as 3D immersive experiences that move emotions better than any other visual medium.

I’ll save the technical ‘how to’ discussion for future articles. Let’s focus here on why you would use VR in the first place and what your clients are looking for, even if they’re not asking you for VR today.

VR photos and video, characterized as Immersive Imaging or better yet Immersive Storytelling, draw a viewer deeper into their story. VR stimulates emotions and provides a lasting memory, which is far more moving than traditional techniques.

It’s this immersive story you’ll sell to a prospective bride. After all, who’s going to say no to reliving the most important day of their life, as close to the real thing, any time, for generations to come. And hey, if the bride still needs convincing, you’ll explain that not everyone can join their wedding. A VR experience is the closest they can get to being there, even if they’re hundreds of miles away.

Getting Easier All the Time

It’s true that creating for VR does require some specific techniques or equipment. But don’t let that scare you off. Many of the VR cameras today are designed to work seamlessly with traditional photography and video workflows. It’s easy to create VR content while you’re covering a wedding or event, just as you do today.

If that’s not enough, the release in 2018 of VR180 by Google, which was quickly followed by Facebook’s 3D180 format, made social sharing of immersive VR photo and video mainstream.

Moreover, the 180º format surged in popularity with producers and consumers of VR content. That’s because it removed many of the complications found when shooting in a fully immersive 360º format. Producers like this new format because they can use many of their existing photo and video techniques. They can still stand behind the camera and frame a shot for play back in a headset.

In addition, consumers of VR embrace the VR180 format because it’s ideal for a seated experience. They don’t need to spin around in their chair to enjoy the narrative you’ve created.

Those innovative creators who embrace and leverage today’s technologies will find themselves leading providers of immersive imaging solutions in the coming months and years.

It’s never too early to get started with new techniques.

DIR’s newest columnist, Jim Malcolm brings more than two decades of imaging, virtual reality and consumer products experience to his role as general manager, North America, at Humaneyes. He is responsible for managing the success of their Vuze VR camera line of 3D 360º VR solutions. Malcolm is also the founder of Xiality. The visual imaging company focuses on resolving technology hurdles that are slowing the adoption of VR applications. Previously, he was the president and CMO of Ricoh Imaging Americas Corporation.